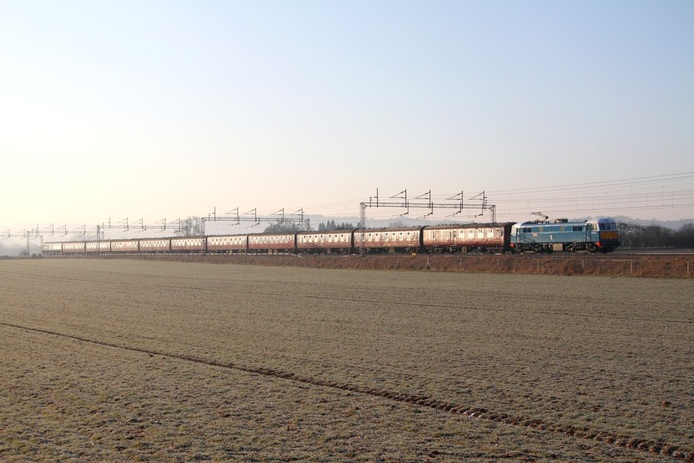 Looking resplendent in Br Blue, 86259 'Les Ross' hauls the 1Z86 London Euston to Preston Cumbrian Mountain Express at Grendon on the 11 February 2012. Steam loco 70013 would take the tour forward from Preston and work to Carlisle via the S&C. The tour would then work south from Carlisle and 86259 would replace Oliver Cromwell at Carnforth. Click here for last weeks photos of the tour. 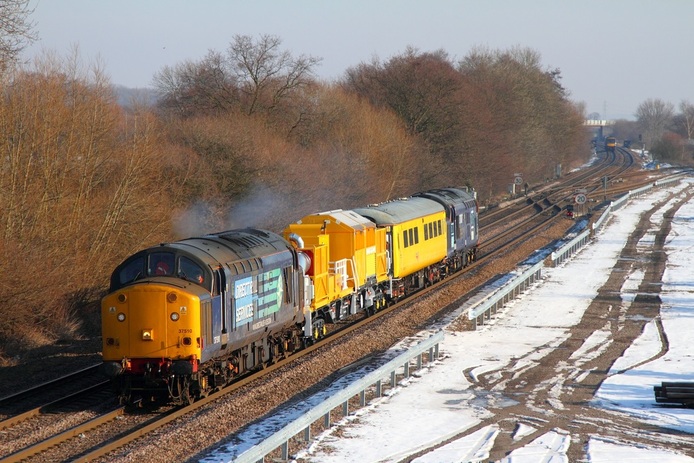 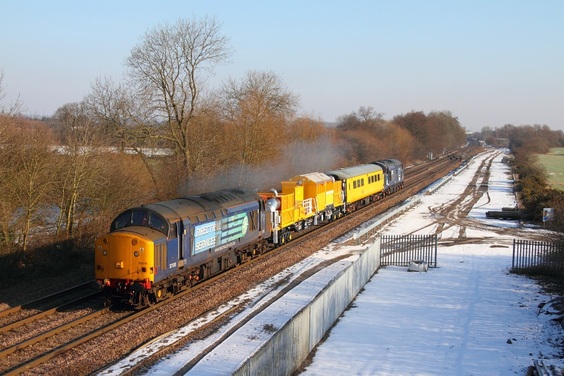 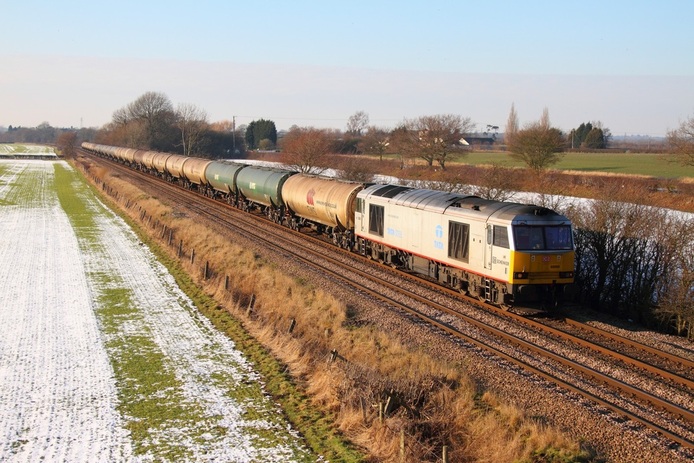 DB Schenker's TATA liveried 60099 powers the 6E41 Westerleigh to Lindsey tanks at Barrow upon Trent on the 11th February 2012.
Many thanks for visiting. I hope you enjoyed your visit. Kind regards Jamie.
Railway Photography by Jamie Squibbs