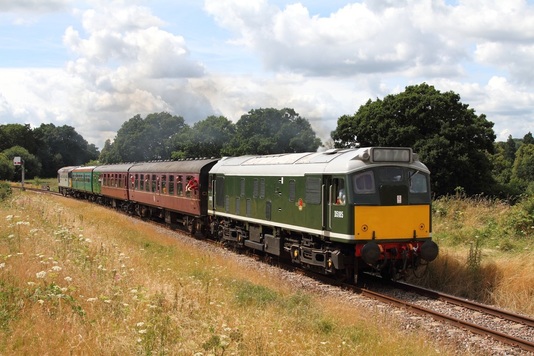 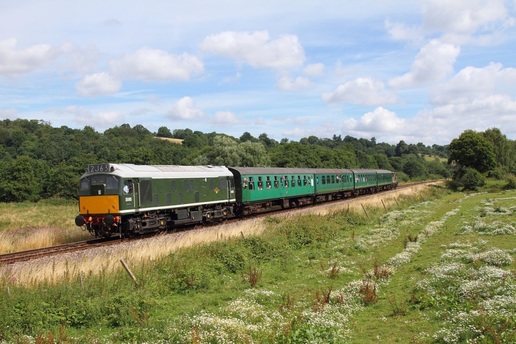 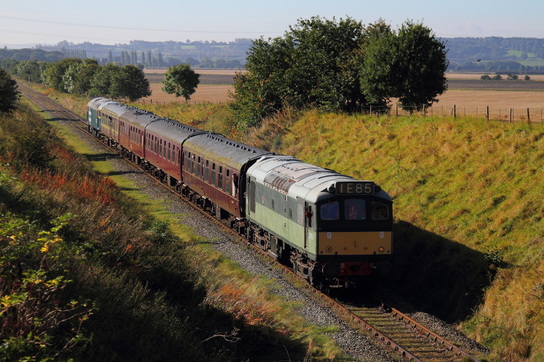 With the news revealed that Br Two Tone Green liveried D7629 and resident of the Great Central North Railway is to leave the railway for the Ecclesbourne Valley Railway, the rat is captured here approaching Ruddington with 47292 on the rear of the 1D02 09:40 Loughborough to Ruddington service on the 6th October 2012. The locomotive which was to be used on the Winter Santa specials will now be replaced by the Great Central Railway's Br Green D8098 which will soon move to the railway on a temporarily basis. 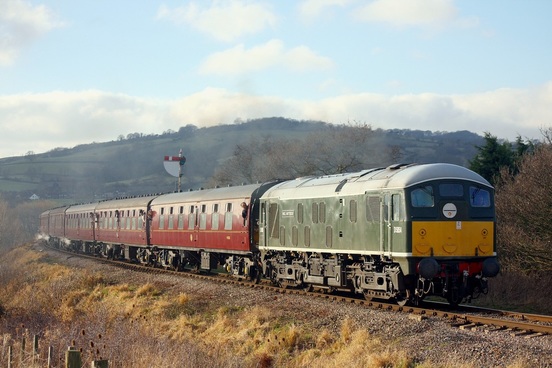 On the 27th December 2008, D5054 leads a Cheltenham to Toddington service at Hailes. 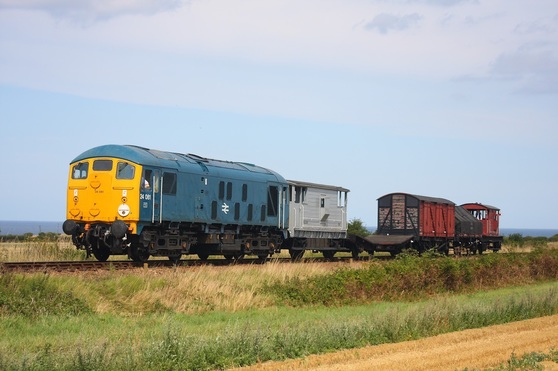 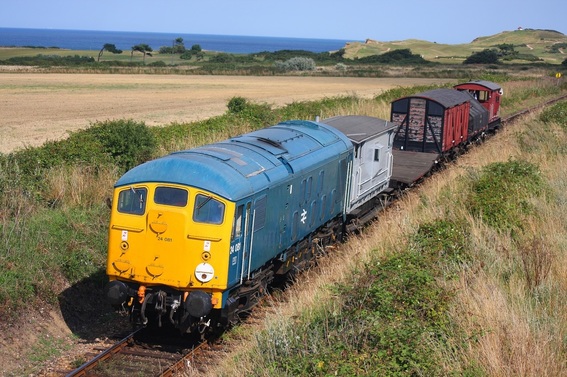 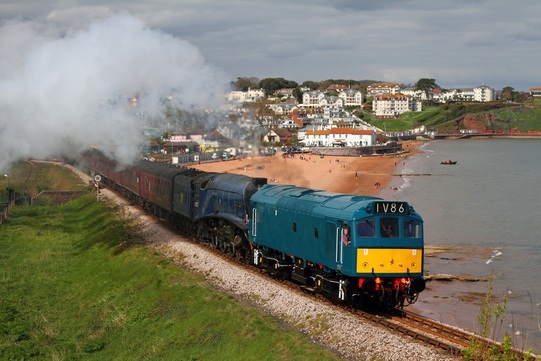 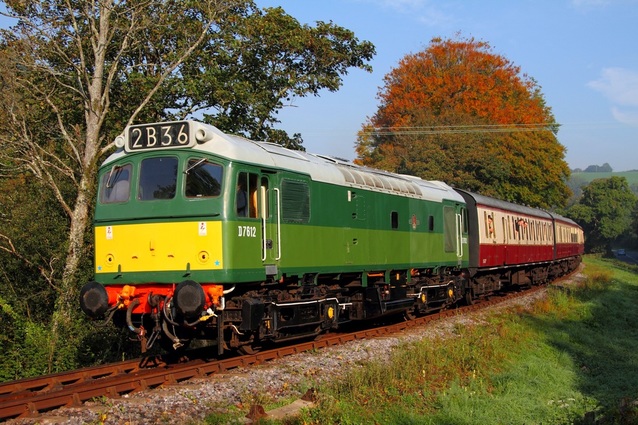 Br Two Tone Green liveried 25262 skirts the River Dart at Caddaford powering the 10:00 Buckfastleigh to Totnes on the South Devon Railway. The 'Rat' would then leave the railway on Monday 3rd October 2011 for Kidderminster to take part in the Severn Valley Railway's Diesel Gala. 01/10/2011. 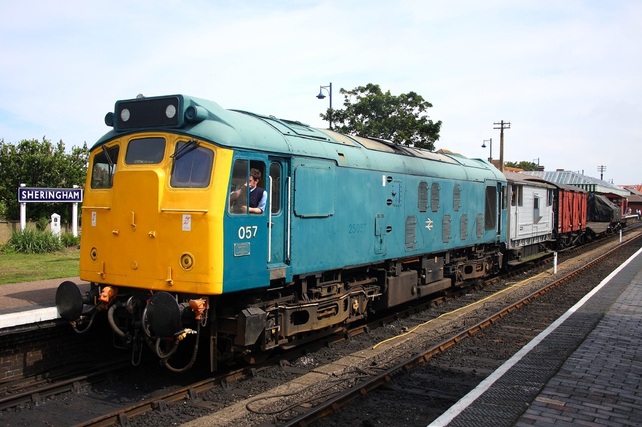 Br Blue faded 25057 departs Sheringham with a goods train to Weybourne on the North Norfolk Railway on the 23rd August 2010.

Below: Every Summer Saturday, a diesel locomotive works the last two evening services. 25057 is captured on the NNR working to Weybourne and returning to Sheringham.
Many thanks for visiting. I hope you enjoyed your visit. Kind regards Jamie.
Railway Photography by Jamie Squibbs