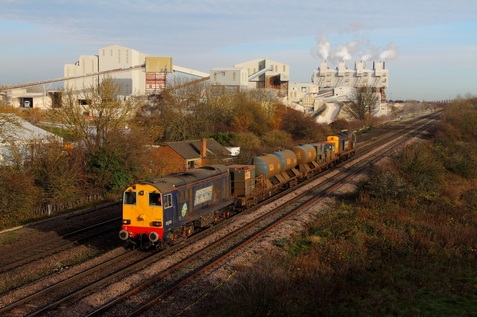 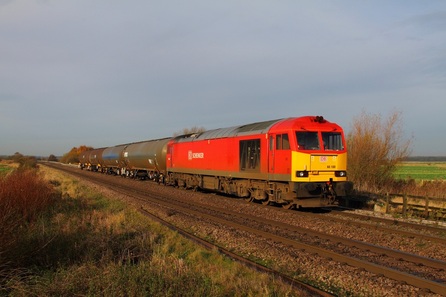 DB Schenker's 60100 working (6Z12??) 10:03 Doncaster Belmont to Immingham consisting of four VTG tanks at Worlaby near Barnetby on the 24th November 2014. Was nice to see Wilbert B and many thanks for his kind help. 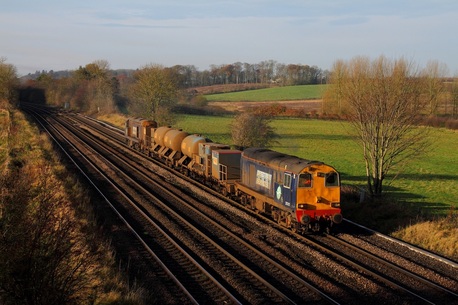 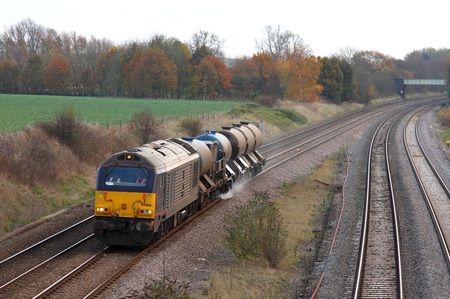 Yesterday 67003 failed at Harpenden working the 3J93 back to Toton from West Hampstead RHTT sandite train. The subsequent 23:44 3J93 Toton to West Hampstead was cancelled that night and the train returned to Toton the following afternoon as the 3J93 11:35 Luton to Toton RHTT, hauled solely by Royal liveried 67006. I captured the consist spraying along the relief lines at Normanton on Soar just north of Loughborough
on the 18th November 2014. 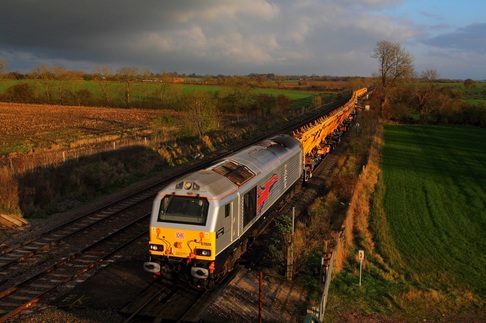 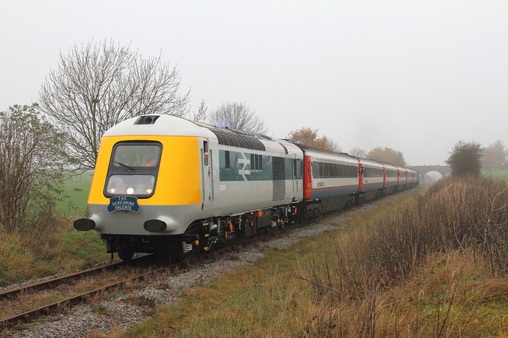 The 125 Group's Prototype power car 41001 after 38 years, made its preservation debut on the Great Central North Railway on the 15th November 2014. The Prototype Paxman Valenta engined power car is captured south of the Ruddington triangle hauling the 1320 Ruddington to Loughborough North service, its first passenger working in preservation. 43045 and 43054 worked the 1Z25 1025 Derby to Hotchley Hill (forward to Ruddington) and 1Z26 return. 41001 replaced 43045 at Ruddington and worked with 43054 to Loughborough north and return. Huge congratulations to Project Miller for this remarkable and successful restoration of 41001. 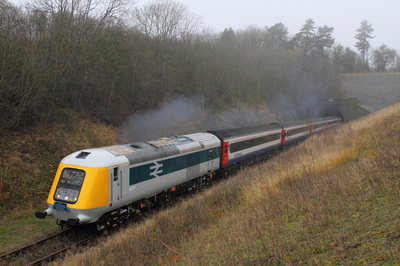 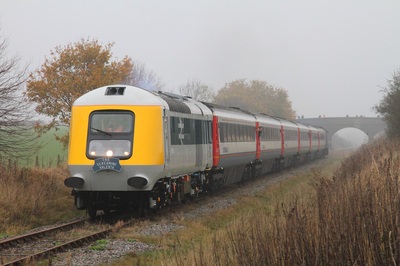 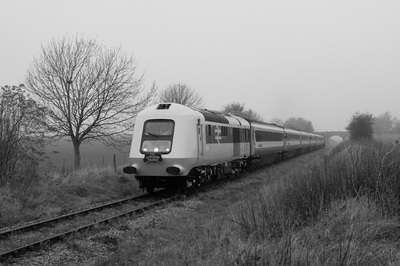 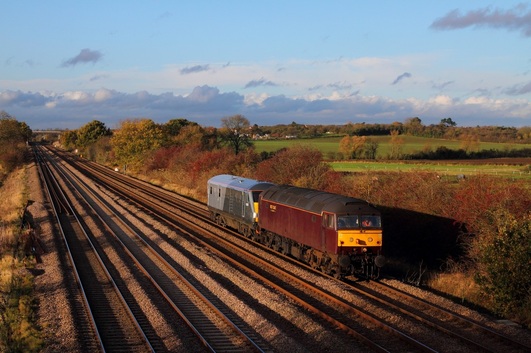 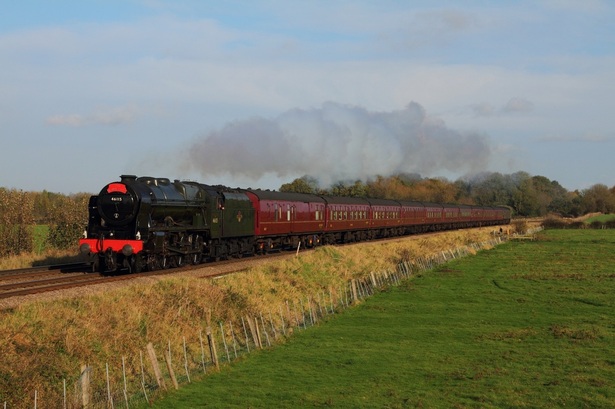 46115 Scots Guardsman leads 47746 on the 1Z46 0938 St Pancras to Lincoln at Rearsby on the 9th November 2014.
Many thanks for visiting. I hope you enjoyed your visit. Kind regards Jamie.
Railway Photography by Jamie Squibbs