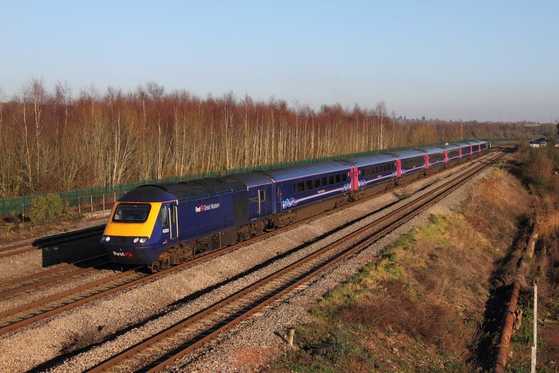 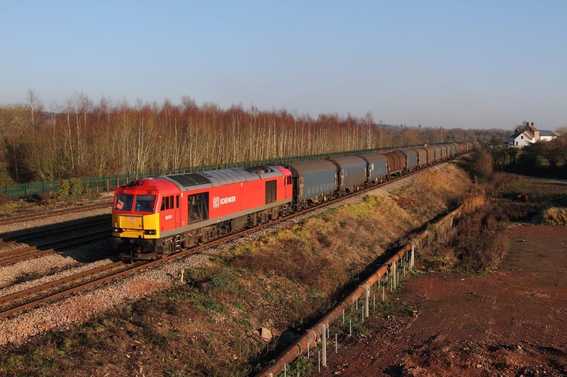 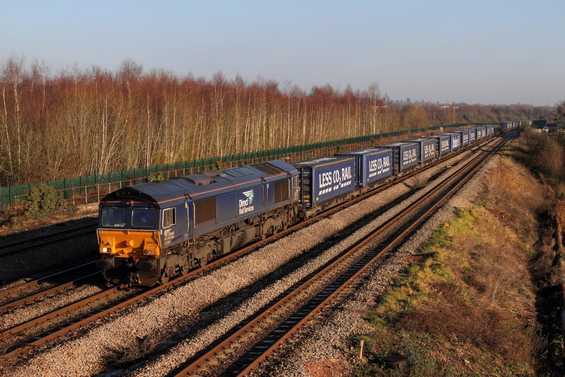 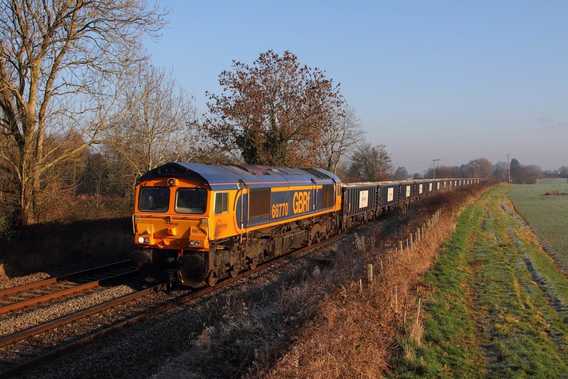 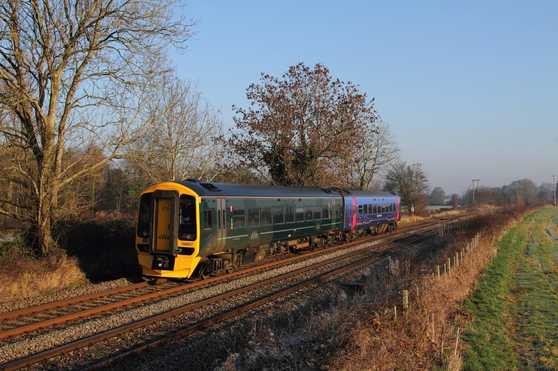 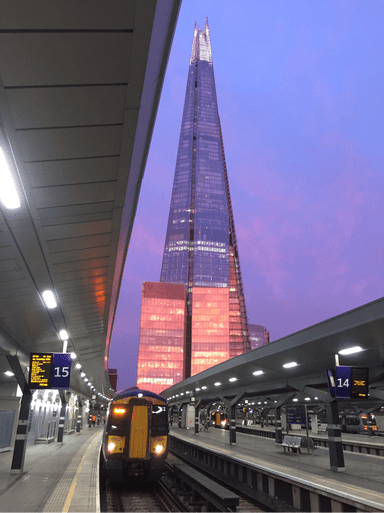 Taken with iphone 6. 375607 awaits departure from London Bridge with the 0753 service to Hastings via East Croydon and Redhill on the 24th December 2016. 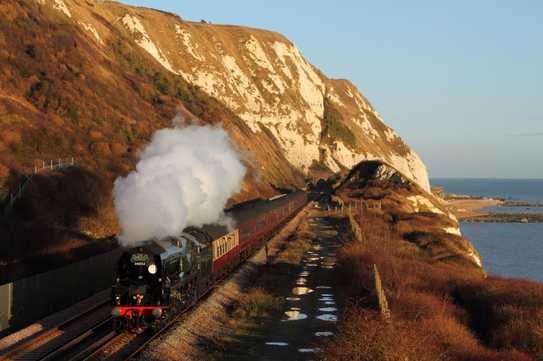 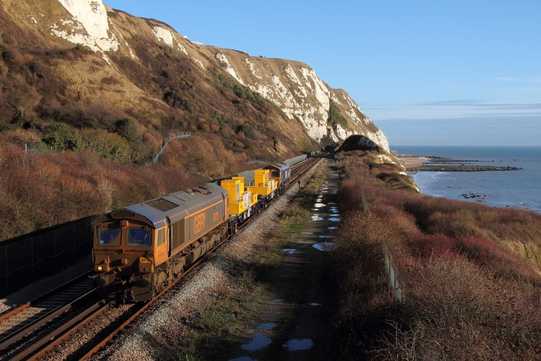 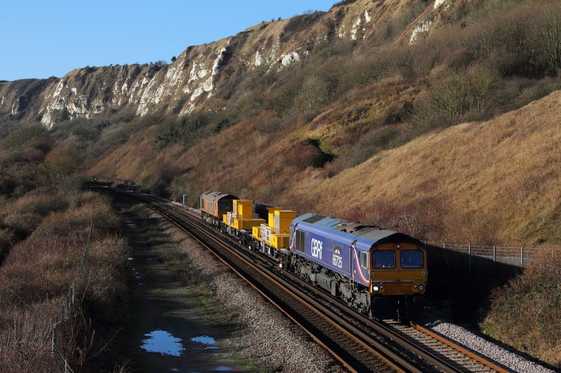 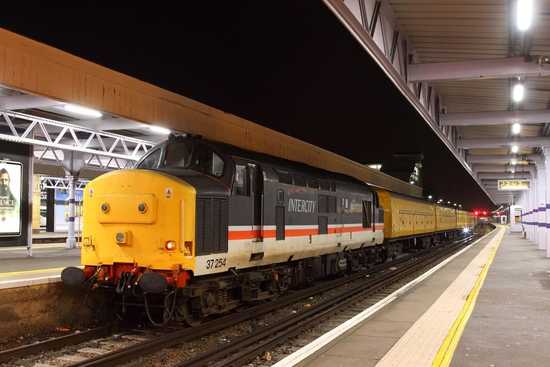 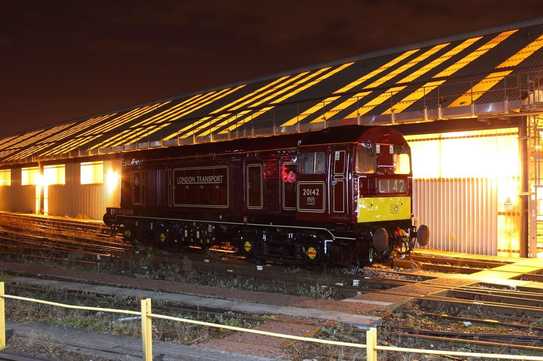 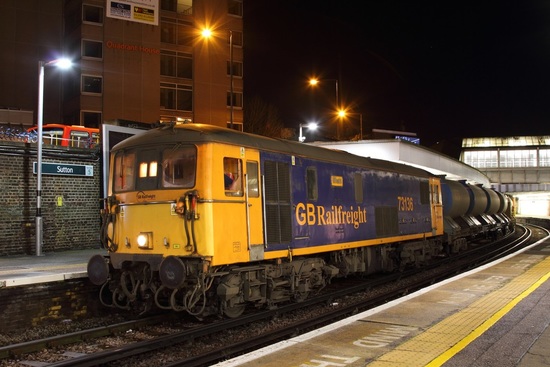 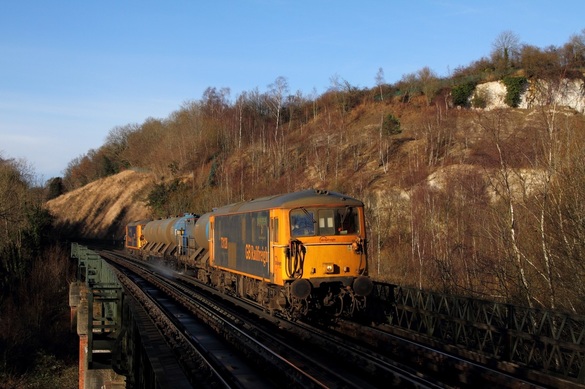 73128+73136 on the 3W90 Tonbridge West Yard circular via Brighton and Uckfield at Riddlesdown viaduct adjacent to the disused Riddlesdown chalk quarry, heading towards East Grinstead on the 11th December 2016. 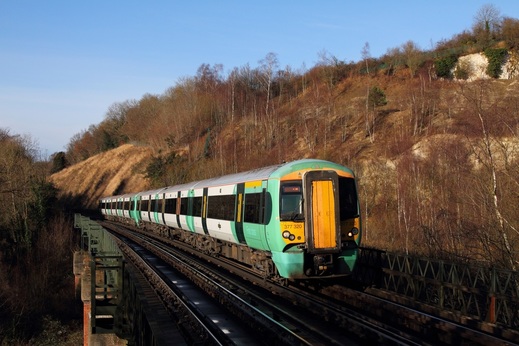 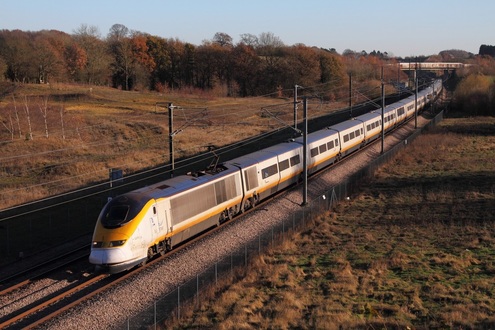 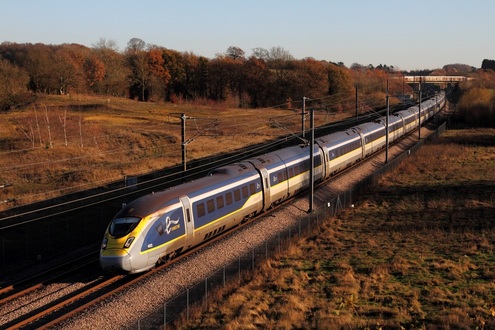 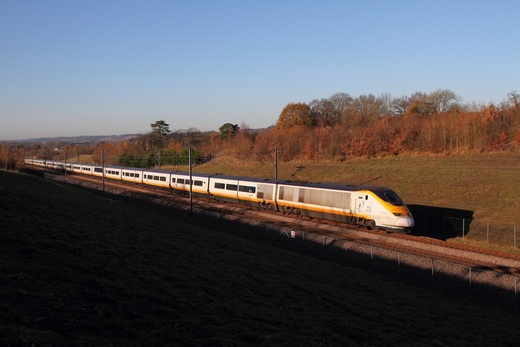 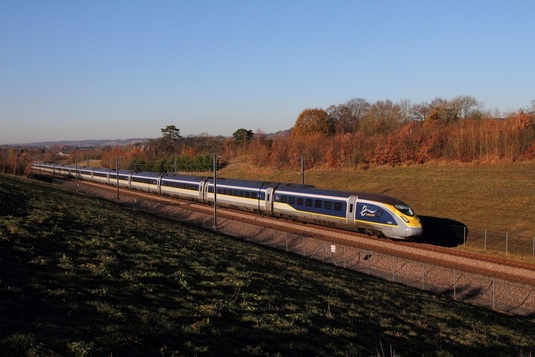 66731 and 66726 work the 3W74 06:10 Tonbridge West Yard circular via Sittingbourne and Faversham sandite circular at Shakespeare Cliff, Dover on the 4th December 2016.

The RHTT is passing the reconstructed site in which a 235 metre-long viaduct, supported by more than 130 concrete columns and a new sea wall has been constructed. This was following the sea wall collapse on Christmas Eve in 2015. 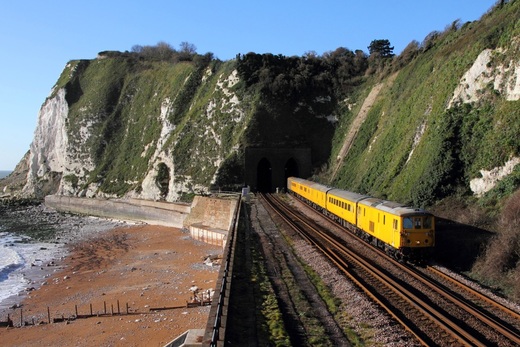 Twenty days later... the sea wall collapsed here and the railway was closed for reconstruction until the 5th September. 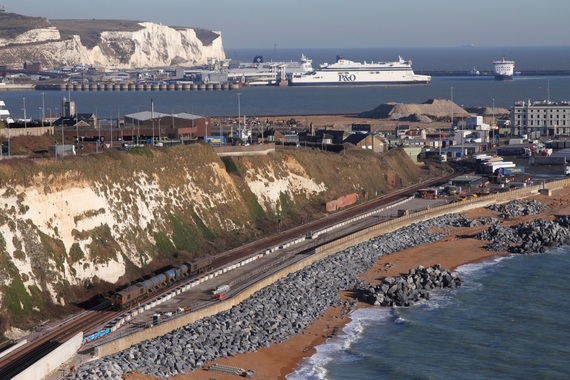 66731 tnt 66726 work the 3W74 06:10 Tonbridge West Yard circular via Sittingbourne and Faversham returning an hour early at Shakespeare Cliff, Dover on the 4th December 2016.
Many thanks for visiting. I hope you enjoyed your visit. Kind regards Jamie.
Railway Photography by Jamie Squibbs