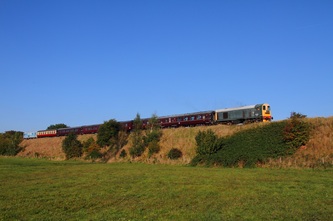 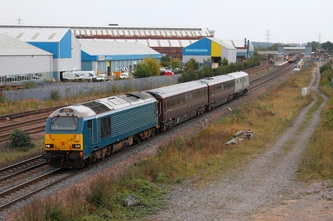 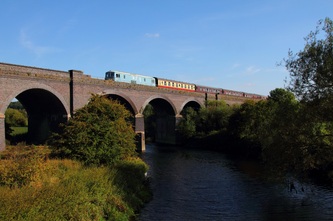 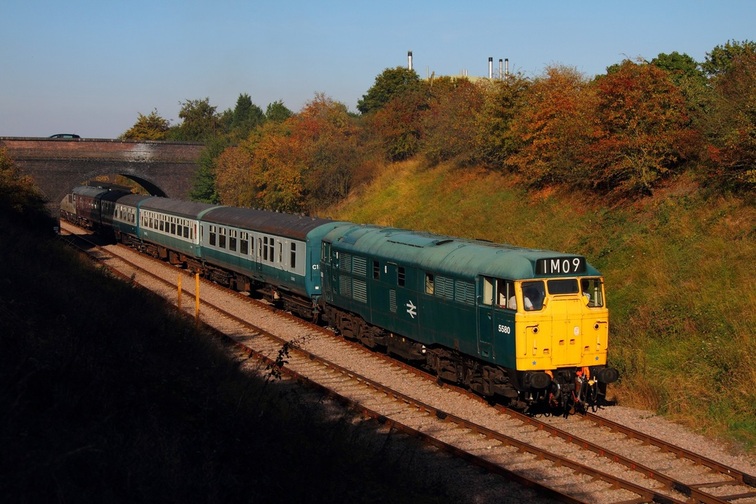 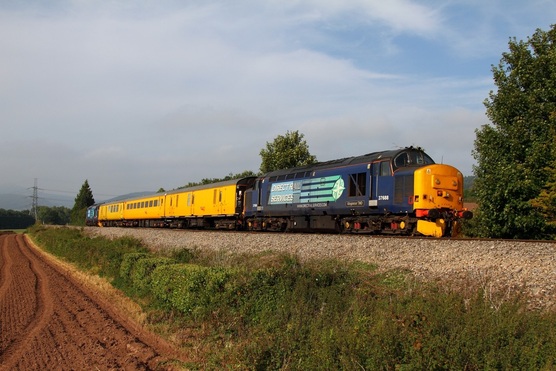 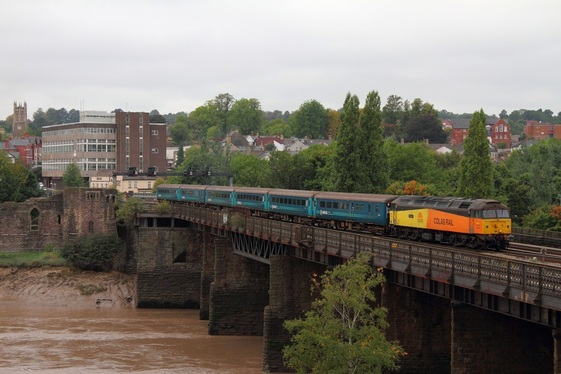 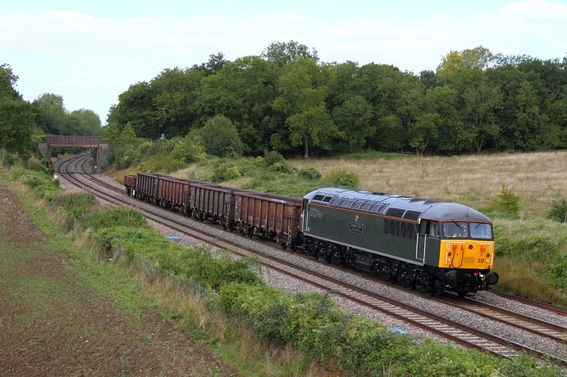 Below: After being held before Cheltenham to allow an ATW Cheltenham to Maesteg service depart and again at Haresfield loop to let 43301/357 on 1V54 overtake, the consist is captured passing Charfield running an hour early. The Grid will go light to Westbury tonight. 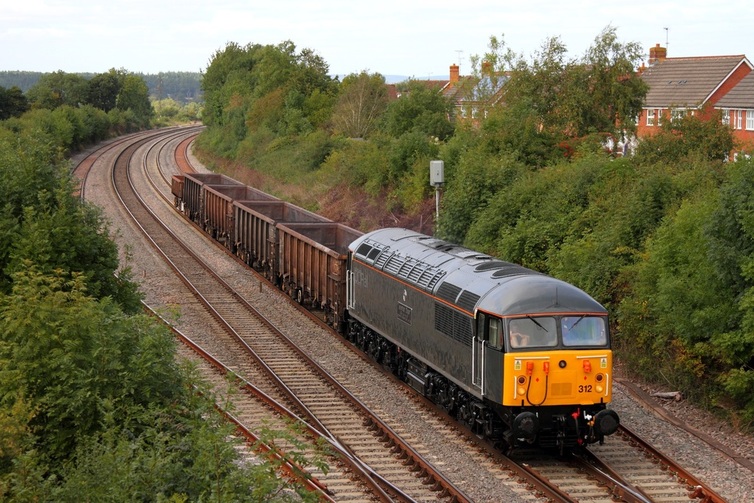 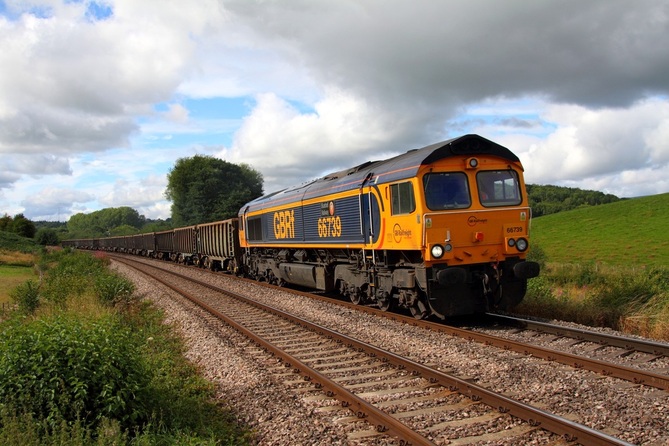 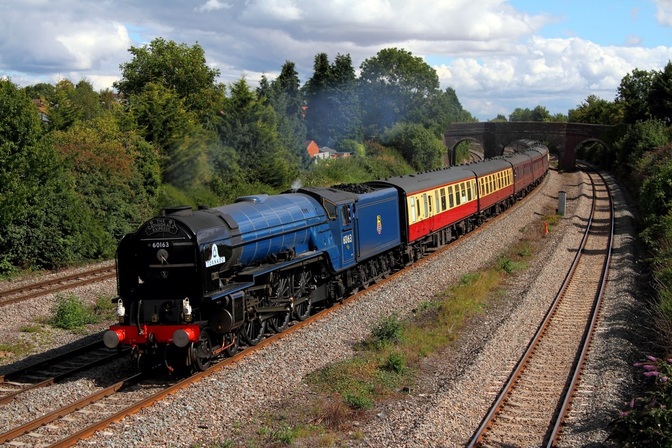 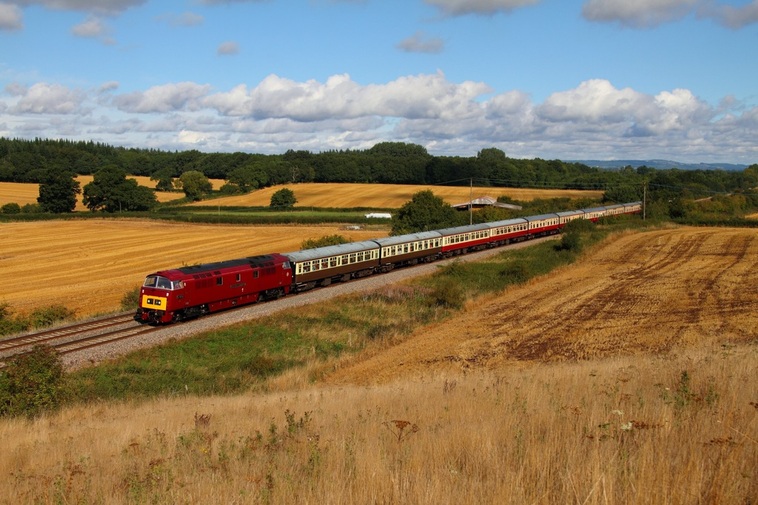 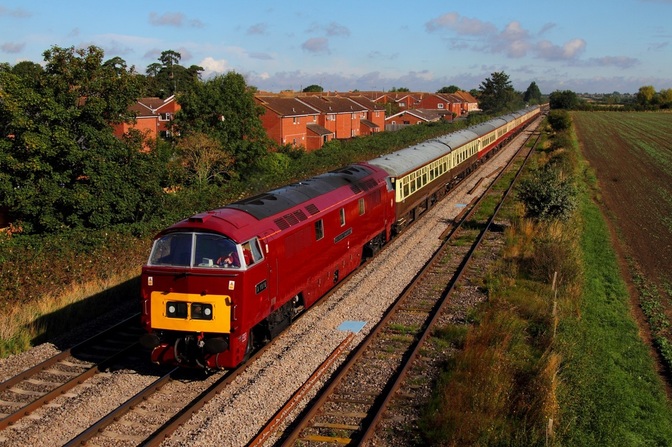 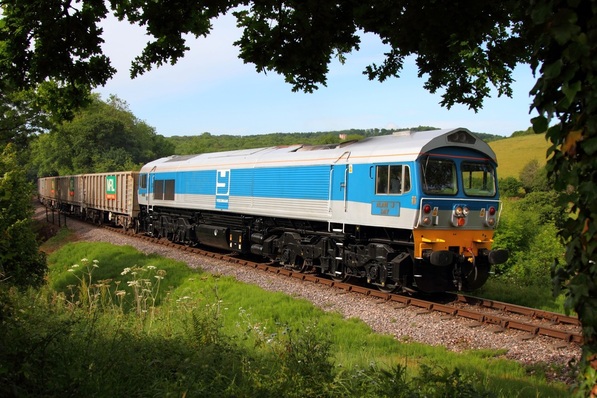 59002 'Alan J Day' was the last class '59' to receive the revised Foster Yeoman livery after it spent many years in Mendip Rail livery. The GM locomotive works a Bishops Lydeard to Minehead freight service at Nethercott on the 10th June 2011 during a West Somerset Diesel Gala. 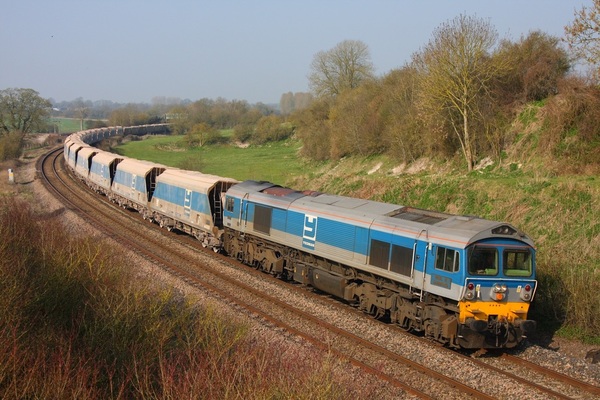 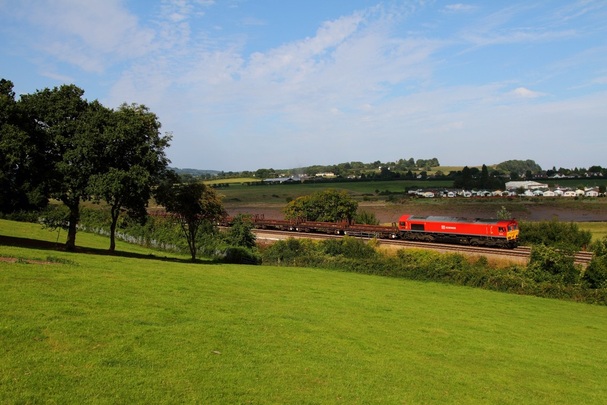 On the 4th September, DB Schenker liveried 66152 cruises through Thornwell powering the 6V92 Corby to Margam empty steel coils, 66136 was on the rear. 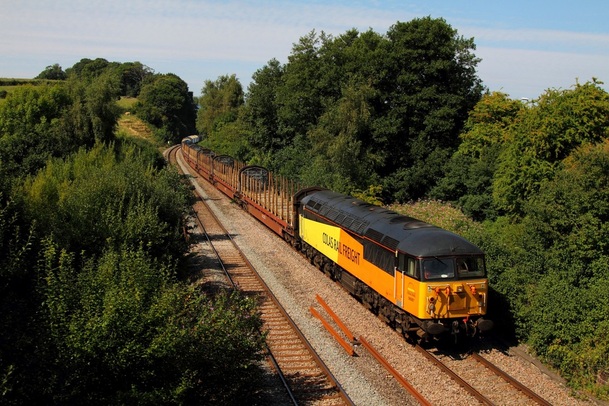 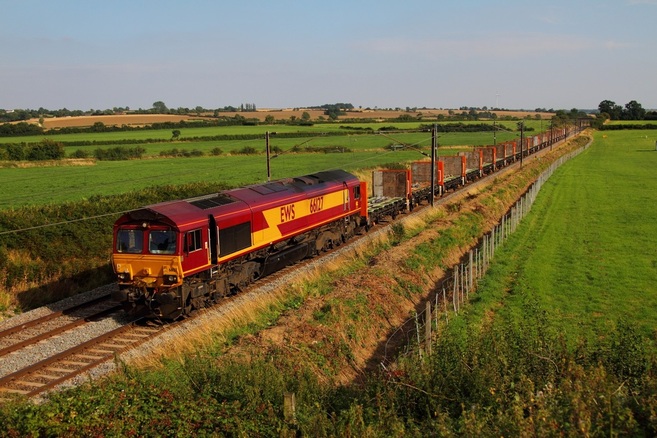 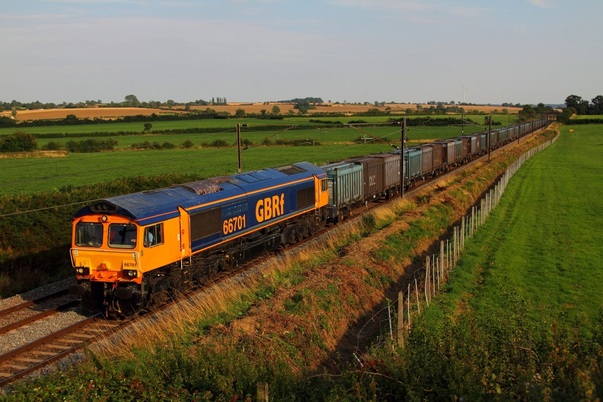 The maiden GB Railfreight 'shed', 66701 leads the 4E19 11:30 Mountfield to West Burton gypsum train at Marston just south of Claypole on the ECML on the 4th September 2013. 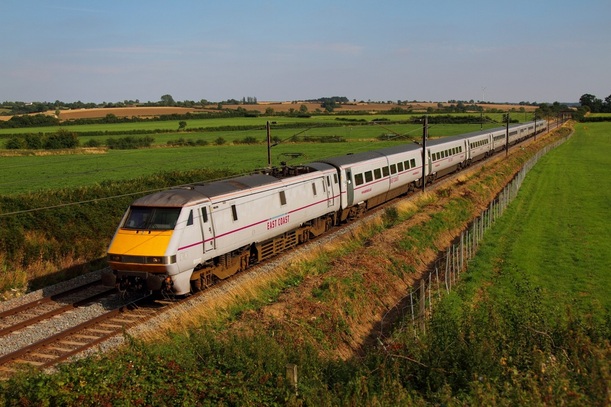 Mallard returns to Grantham as part of 75th Anniversary celebrations 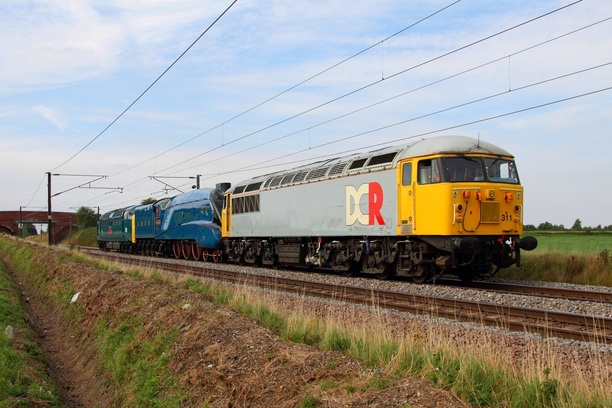 4468 'Mallard' is the world's fastest steam locomotive, having recorded a world record of 126 mph at Stoke Bank just south of Grantham on the 3rd July 1938. The locomotive is an exhibit at the National Railway Museum, York.


Click here to visit a BBC link with details regarding the event. 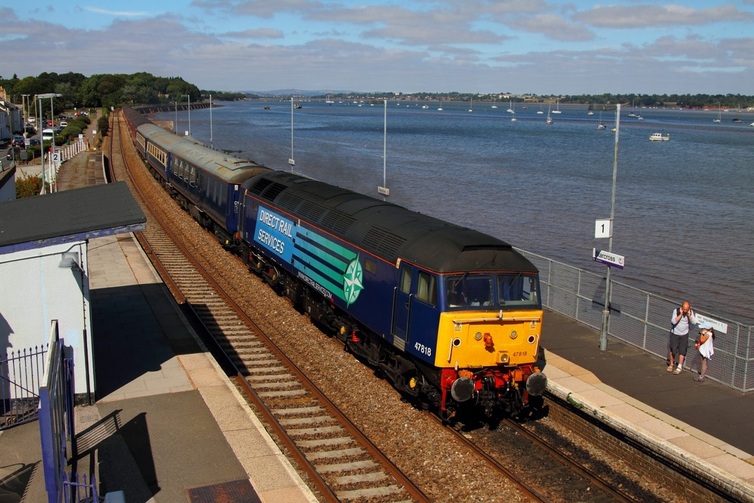 All Change at Dawlish... 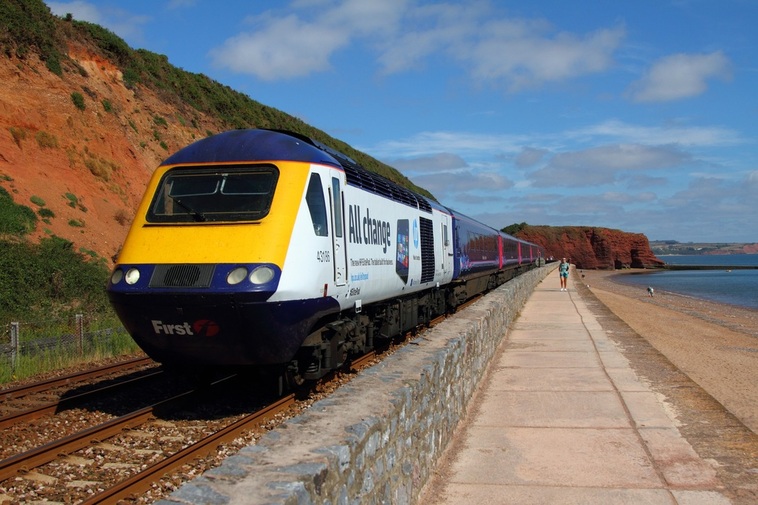 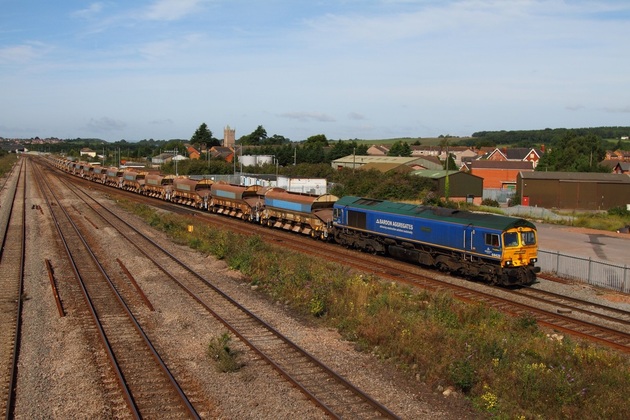 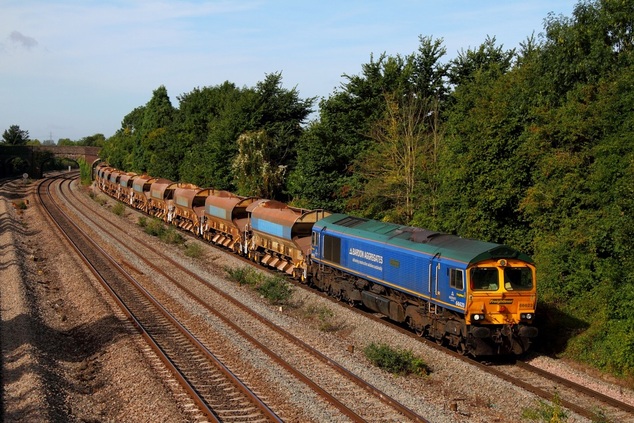 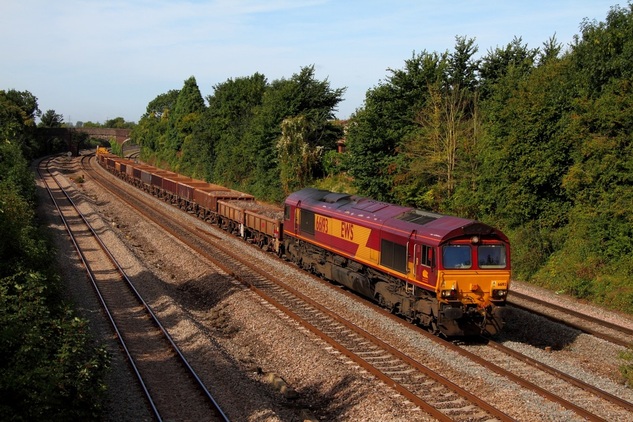 DB Schenker's EWS 66193 works the 6W48 Cardiff Queen Street to Westbury engineers at Undy on the 1st September 2013.
For photographs of 37423/605 & 47841/828 working between Norwich and Great Yarmouth click here
Many thanks for visiting. I hope you enjoyed your visit. Kind regards Jamie.
Railway Photography by Jamie Squibbs