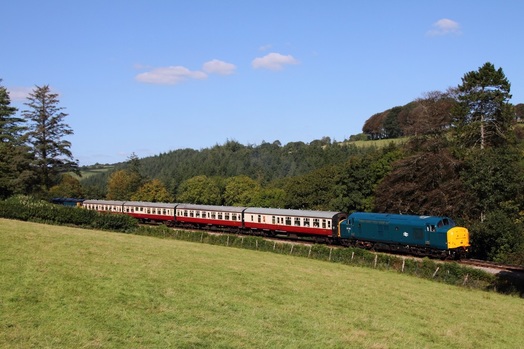 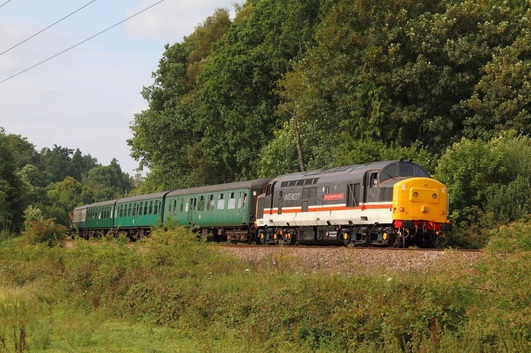 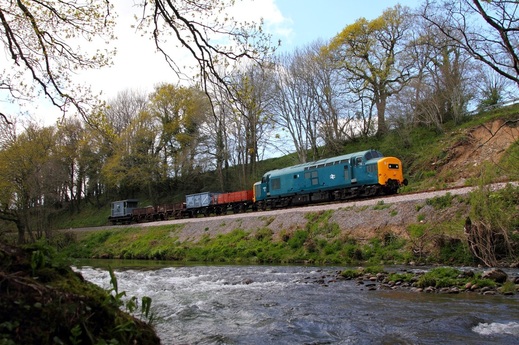 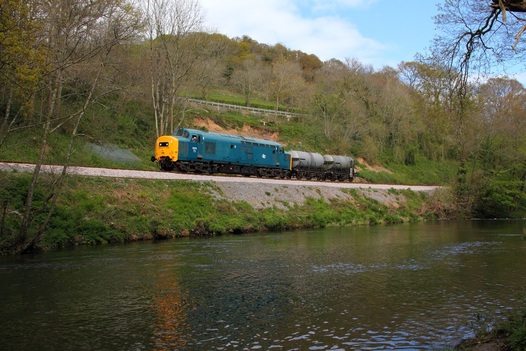 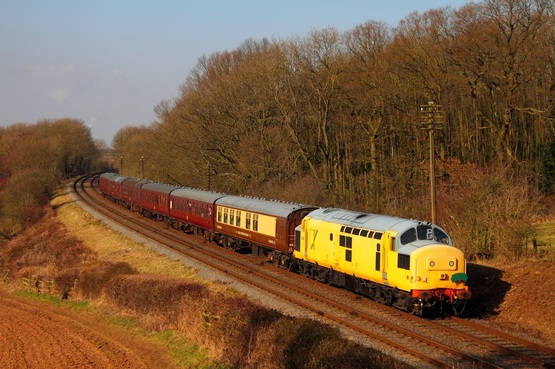 Network Rail's 37198 approaches Kinchley Lane south of Quorn with the 2A29 14:15 Loughborough to Leicester North service on the 2nd March 2013. 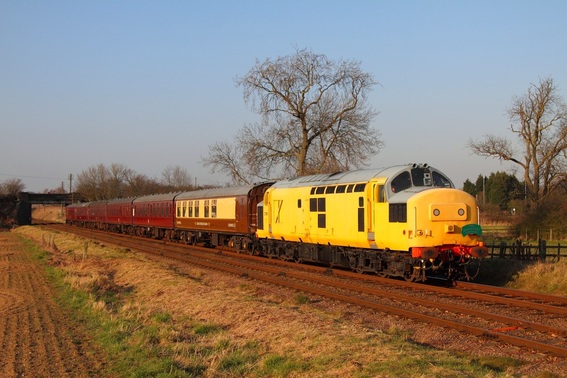 37198 departs Loughborough at Woodthorpe powering the 2A37 15:45 Loughborough to Leicester North service on the 2nd March 2013. 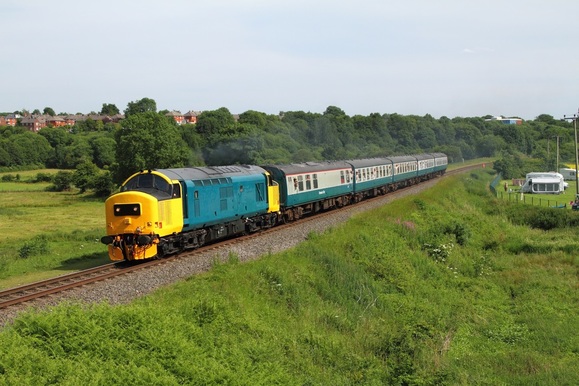 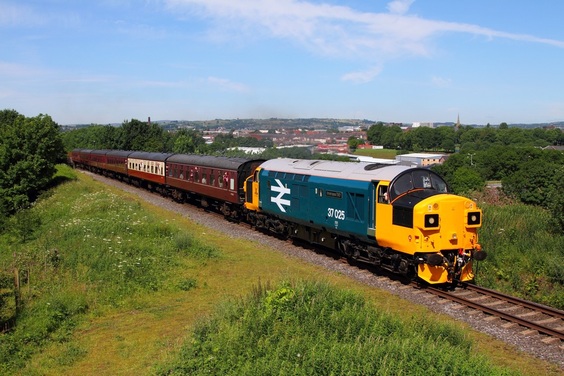 37025 on the 2J58 1120 Bury to Heywood at Heap bridge on the 3rd July 2015.
Many thanks for visiting. I hope you enjoyed your visit. Kind regards Jamie.
Railway Photography by Jamie Squibbs