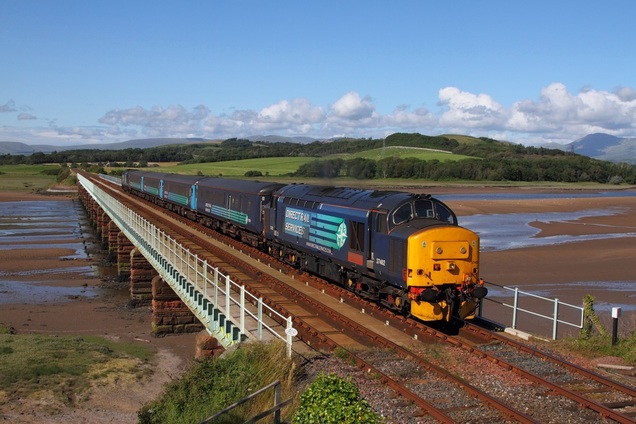 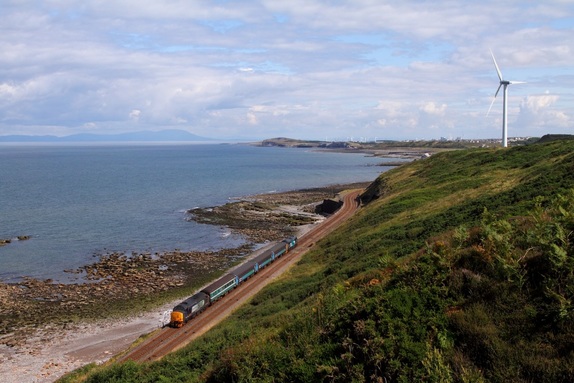 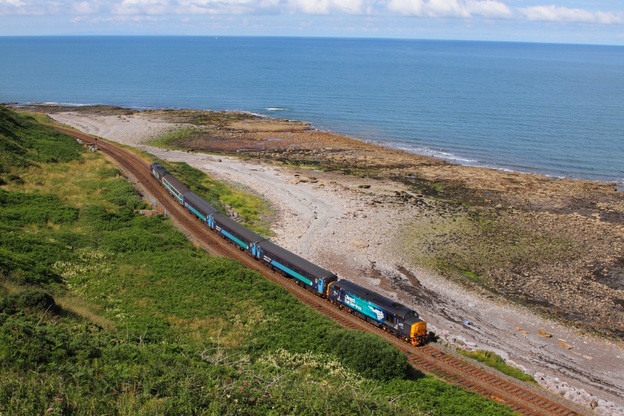 A gap of about 25 minutes between the two trains meant I could walk to Cunning Point, a bit further north from the previous shot at Lowca (with thanks to the friendly fellow railway enthusiasts for their help) where I captured 37423 sporting the new DRS livery leading 37409 on the 2C41 0845 Barrow-in-Furness to Carlisle on the 25th July 2015. 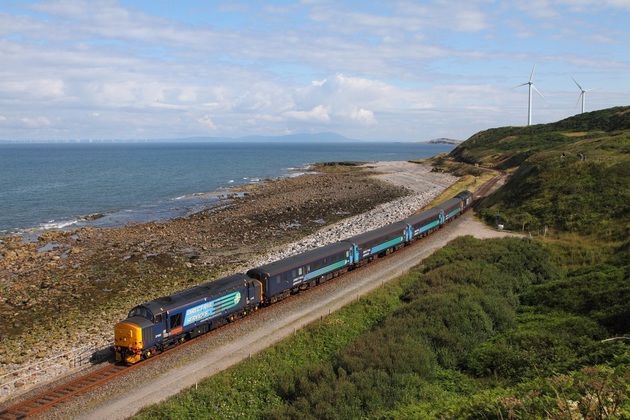 After a half an hour drive back from Seascale. I parked at the rugby club at Lowca, Parton and walked to this popular location and photographed 37402 leading 37604 on the 2C40 0842 Carlisle to Barrow-in-Furness on the 25th July 2015. 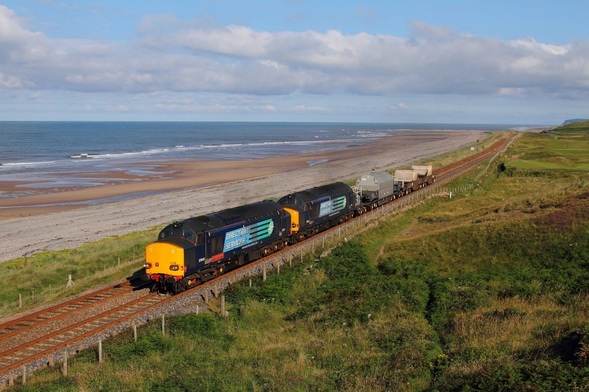 
This shot would not have been possible without Redvanman's directions so a big thank you to him. 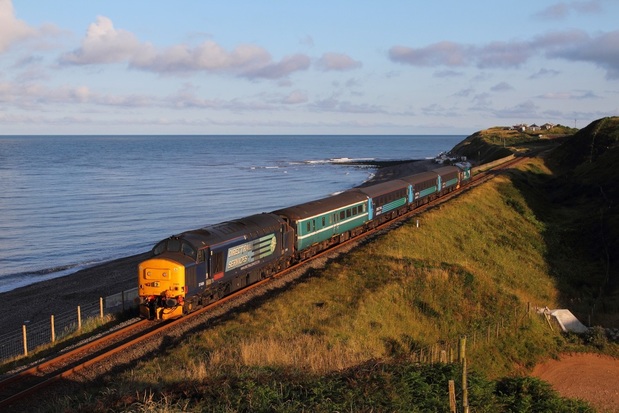 Many thanks to Jonathan Lewis for his help.
Many thanks for visiting. I hope you enjoyed your visit. Kind regards Jamie.
Railway Photography by Jamie Squibbs