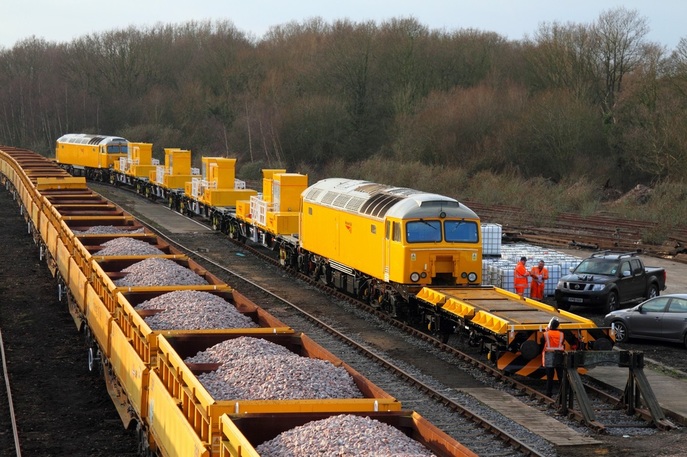 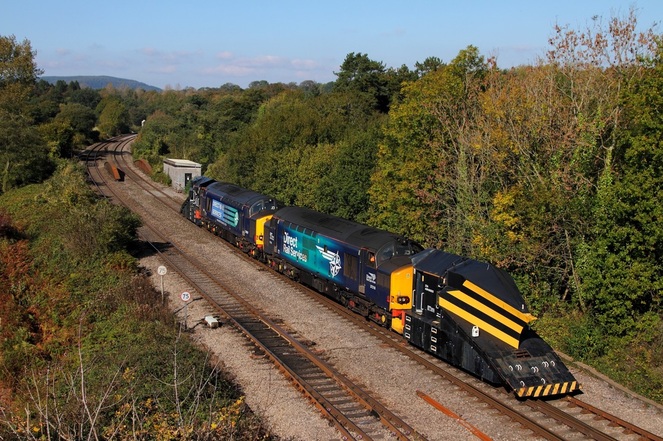 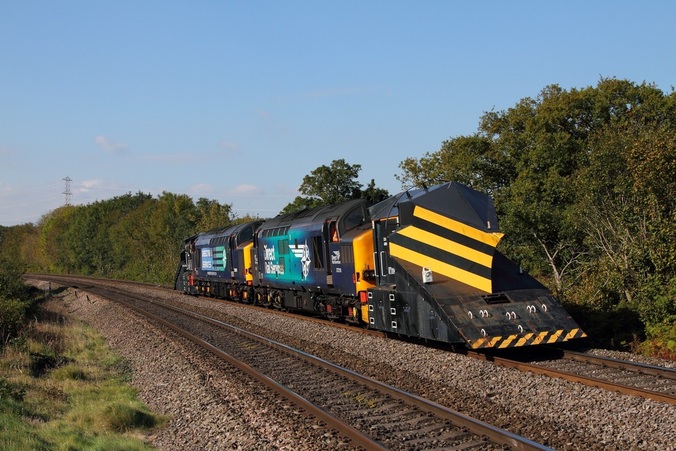 Shortly after departing Miskin loop, the consist is captured at St Georges just west of Cardiff. 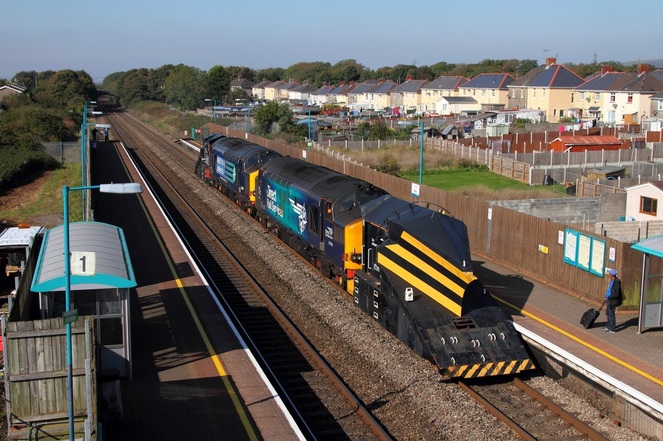 Shortly after departing Margam, snowplough ZZAADB 965223 leads 37218, 37607 and ZZAADB 965235 at Pyle working as the 7Z15 1225 Margam to Cardiff Canton on the 12th October 2015.
Many thanks for visiting. I hope you enjoyed your visit. Kind regards Jamie.
Railway Photography by Jamie Squibbs